This beautiful one of a kind estate is prestigiously located on a spacious 40 acre lot. Enjoy breathtaking views of sweeping hills, green pasture, the valley & the iconic Mt. Diablo.

This private location has a peaceful, agrarian feel that combines sophistication with the charm of an uncultivated and natural environment. The gourmet kitchen includes a double oven, top-of-the-line stainless steel appliances, a butler’s pantry and more.

For more information and to see other homes for sale , check out the luxury real estate magazine HomeFolio Media or contact luxury Realtor Jou Jou Chawla: 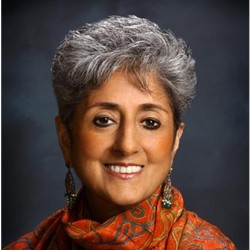